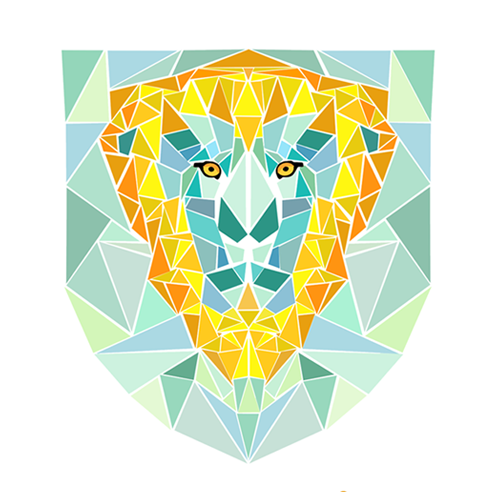 11th National Selection Conference of the European Youth Parliament Ukraine
SEDE
Committee on Security and Defence
Chairperson: Jakub TARATUTA (PL)
In the light of recent terrorist attacks in Stockholm and London, European officials remain concerned about the potential for "lone wolf" attacks. What should the EU do to preserve the security of its Member States?
notes:

Stockholm attacks: 7 April 2017, truck dashes through a pedestrian area, 5 dead, 15 injured, Furthermore, an unused bomb is found in the truck.

London attacks: 22 March 2017, after a car dashed through the pedestrian area on the Westminster Bridge, thereby killing 4 and injuring 49 people, the attacker left the car, stabbed a police officer to dead and was himself shot dead.

Definition of "lone wolf": somebody unsuspected who is in a "non-war zone", but gets inspired by extremist ideology to commit an act of terrorism. Often these terrorist attacks are meant to spread fear, as they occur in "peaceful areas" where an attack is unexpected and thus shocks people.

The need to ensure the population's safety

Letting people kill other people is not very nice

Possible aspects of the topic (and potential approaches to them):

Schengen Information System (SIS): The SIS enables the police, border guards and visa issuing and migration authorities to enter and check alerts on third-country citizens. If they pose a threat, the authorities can refuse the individual's entry into or stay in the Schengen Area.

European Travel Information and Authorisation System (ETIAS): The European Commission will set up an automated system that would gather information on visa-exempt travellers prior to their arrival, in order to determine any irregular migration, security or public-health risks associated with them. The travellers will have to sign up online beforehand which allows for time to check for any alerts on them.

While the SIS works well and the introduction of ETIAS has generally been noted with approval, they only tracks foreigners entering the EU, but not EU residents. As long as the designated lone wolfs don't leave the country, they can't be tracked (unless through surveillance due to an earlier crime committed by the person which justifies the surveillance.
© All Right Reserved. European Youth Parliament Ukraine, 2017.
All photo and video materials belong to their owners and are used for demonstration purposes only. Please do not use them in commercial projects.
Made on